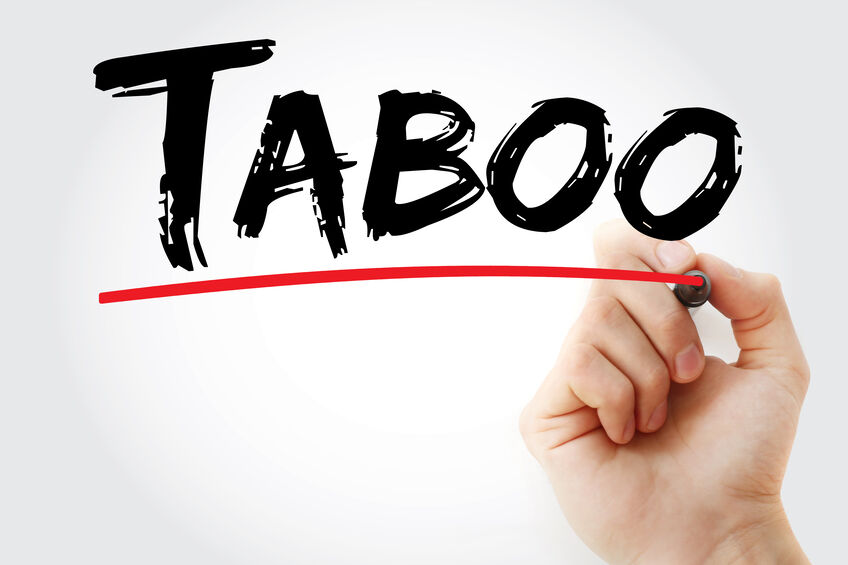 The Independent Commission on Sexual Abuse in the Catholic Church has just released its report. It concerns the entire France, mainland and overseas territories. It was a landslide.

The Sauvé report, named after the president of the commission, has been a bombshell for Catholics. In France, since 1950, 330,000 minors have been victims of religious or lay people working in Church institutions. During this period, 3,000 paedophiles were active in the Catholic Church. Boys between the ages of 10 and 13 accounted for almost 80% of the victims. The political and religious authorities in mainland France expressed themselves widely on this report, which was eagerly awaited.

A few testimonies in the Pacific area
It is regrettable, however, that it does not concern the three French territories in the Pacific, New Caledonia, Polynesia and Wallis and Futuna. There are indeed very few testimonies from these regions. This does not mean that this type of delinquency is less widespread. In the islands, where everyone knows each other, it is probably more difficult to testify than elsewhere. Taboos are also certainly stronger than in the big cities. It is to be hoped that this report will give ideas to those who would like to tackle the problem in these three territories. 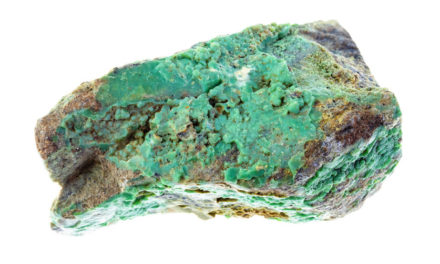 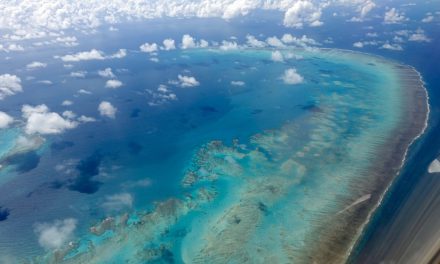 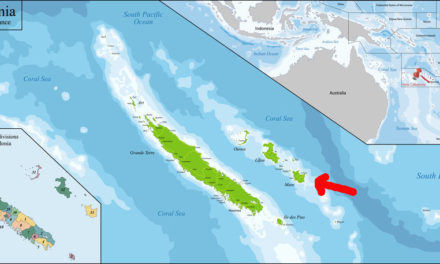