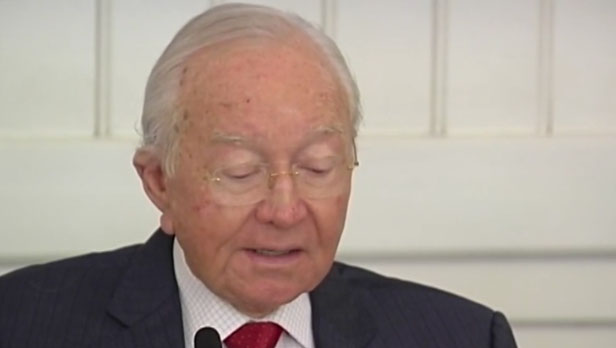 He had forgotten to declare 2.3 million Australian dollars

The former president of French Polynesia, Gaston Flosse was sentenced on Wednesday 13 October in Paris to six months in prison for “incomplete or false declaration” of his assets. Gaston Flosse was prosecuted for having “forgotten” to declare about 2.3 million Australian dollars of assets to the High Authority for the transparency of public life.  He was also fined 70000 dollars AUS.

He will have an electronic bracelet

Gaston Flosse is 90 years old. Because of his age, he will not be imprisoned. He will be fitted with an electronic bracelet and will stay at home. His lawyer has appealed the court’s decision. His lawyer believes that it was just a clumsy act and that there was no intention to enrich himself.

Saved by… a mistake

The old politician, who was once a minister under President Jacques Chirac, did not lose his civil rights… because the judge believed that the Old Lion was already ineligible because of other convictions. She was thinking of the Erima tanker affair, which is now the subject of an appeal in cassation.  Gaston Flosse is accused of having, since 1989, benefited from free water from a pumping station in the Nahoata River.

Photo : Gaston flosse : the end of the old lion? 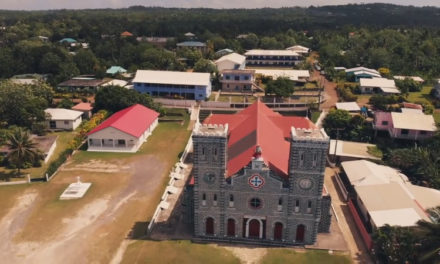 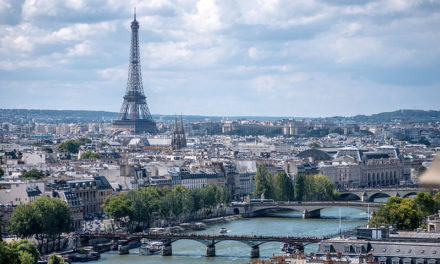