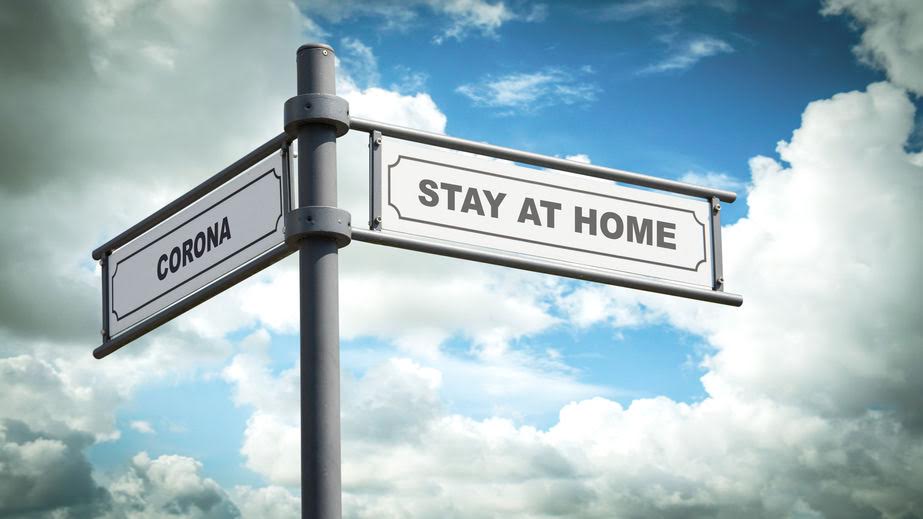 “The closest island to paradise !” This is how New Caledonia is often described in tourist brochures. No one has never come back from the dead to tell what paradise really looks like but, one thing is certain: New Caledonia has escaped the hell of Covid-19. No one as ever been infected by the virus on the “Pebble”, as local name the island.

No fatality
The 26 identified cases were imported from Australia, Europe and Dubai. They were detected at the airport or during the mandatory quarantine in hotels in Noumea. The virus has therefore never circulated in New Caledonia and no fatality has been recorded to that day. Only one person, a man suffering from obesity, was placed in intensive care for a few days.

Mistake
As a consequence of a manipulation mistake – the laboratory in charge of tests had inverted two tubes -, the population was confined during four weeks in March. The government believed that there was a local Covid-19 case.
As soon as the mistake was identified, the containment measures were lifted and masks and hydroalcoholic gel sales collapsed. Since then, nobody has been wearing a mask. And if someone were seen walking down the street with a mask on, you’d think he/she had the flu or that the person is a bit of paranoid.

Protection
The hydroalcoholic gels have also gradually disappeared from public places and administrations. Only the protective sneeze shield at shop cashier counter or in administrations have remained. “It makes employees feel more comfortable,” a shop owner told us with a certain mischief. “The Plexiglas protects them from possible illness and of some customers’ bad breath”.
One cashier even told us that these transparent shields were a psychological barrier between them and the customers. They would have the ability to calm the angry ones…

No restrictions
Apart from these windows, everything has been back to normal. As before Covid. No more restrictions in public spaces. Restaurants, movies, shows and exhibitions re-opened. Caledonians are aware of living normally again. And te “Pebble” is probably the only place in the world where you’re certain to avoid Covid-19.

Quarantine
But even in paradise, nothing is perfect. As a result of this Covid-free policy, cruise ships do not dock anymore and planes are grounded. Except for local transportation. A few planes leave New Caledonia, mostly bound to Paris. And a few are landing on the island from abroad.
Any person that enters the island is immediately quarantined for fourteen days.

A plane diverted to Brisbane. 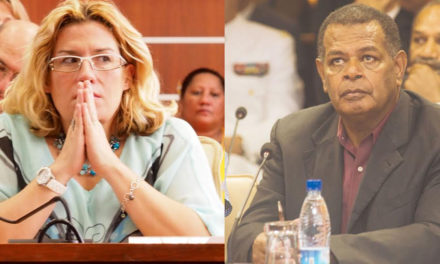 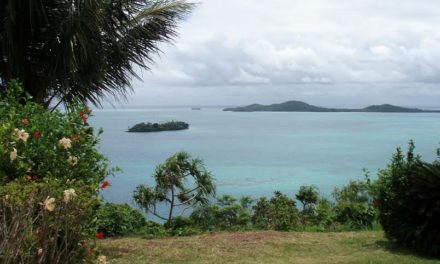