It will not be easy for Jean-François Carenco. The French government’s Minister for Overseas Territories wants to renew the dialogue between the independents and the non-independents. Just before leaving Paris, he said that there had been blunders on both sides. Officially, the dialogue between the two camps has been broken since the end of last year. The independentists boycotted the referendum. The Caledonians had to choose between independence or remaining in France. The “no” to independence won with 96.3%, but the pro-independence party believes that it has no value. The return of the independentists to the negotiating table will be all the more difficult to obtain as the FLNKS is in internal crisis. The loyalists, on the other hand, want a new definitive status for New Caledonia. 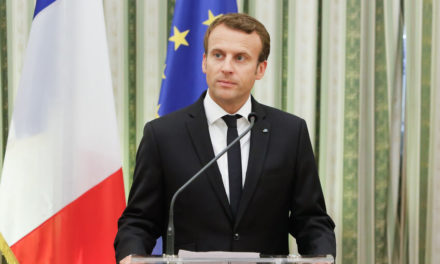 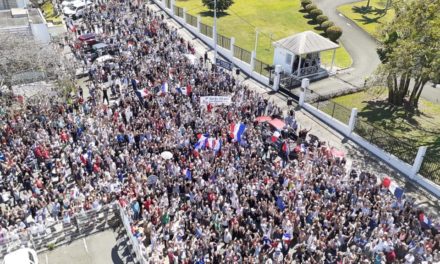