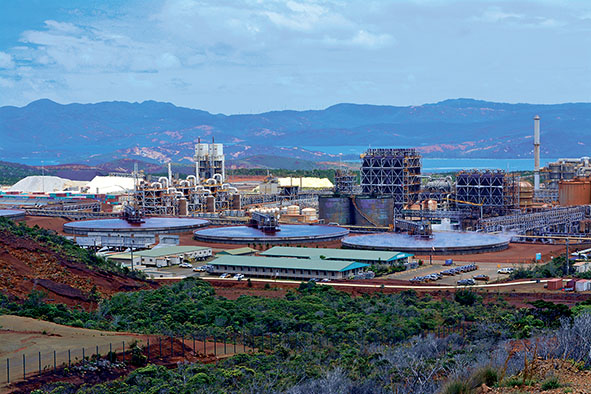 After weeks of unrest and negotiations, the Vale plant has finally been taken over following an industrial agreement signed on Wednesday 31 March. The site will be operated by a consortium comprising Prony Resources, Swiss commodities trader Trafigura and the New Caledonian authorities.

That agreement puts an end to several months of blockades and violence. The first step was a political agreement between the ruling loyalist party, the pro-independence FLNKS party and the customary people (Ican). “This transfer will ensure the sustainability of the company, which is central to the New Caledonian economy with its 1,200 employees and nearly 1,300 subcontractor jobs,” the economy ministers in Emmanuel Macron’s government, Bruno Le Maire, and the overseas minister Sébastien Lecornu congratulated each other in a joint statement.

Tesla is in
The final agreement was signed by the Brazilian group Vale and the buyers. The buyers are the consortium Prony Resources and the Swiss commodities trader Trafigura. The agreement also includes a technical and commercial partnership with the American electric car mogul Tesla.

Shares
The new company will be owned at 51% by the Caledonian authorities:
– 30% by the Société de participation minière du Sud calédonien, bringing together the three Caledonian provinces;
– 12% by the employees;
– 9% by local customary people;

The remaining 49% is split between Trafigura (19%) and the Compagnie Financière de Prony (CFP) for 30%. The CFP brings together the company’s current boss, Antonin Beurrier, and a New Zealand investment fund (Agio).

On the way to the referendum
The production site will be transformed with the “Lucy” project which will allow for the dry storage of industrial waste.
The uotcome of this hot issue should allow the opening of another equally sensitive issue: the third referendum on the independence of New Caledonia. Which could take place in September 2022 at the latest. 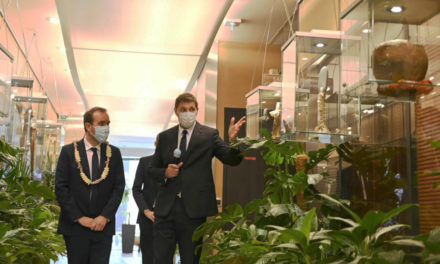 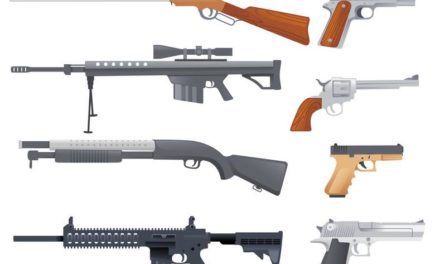