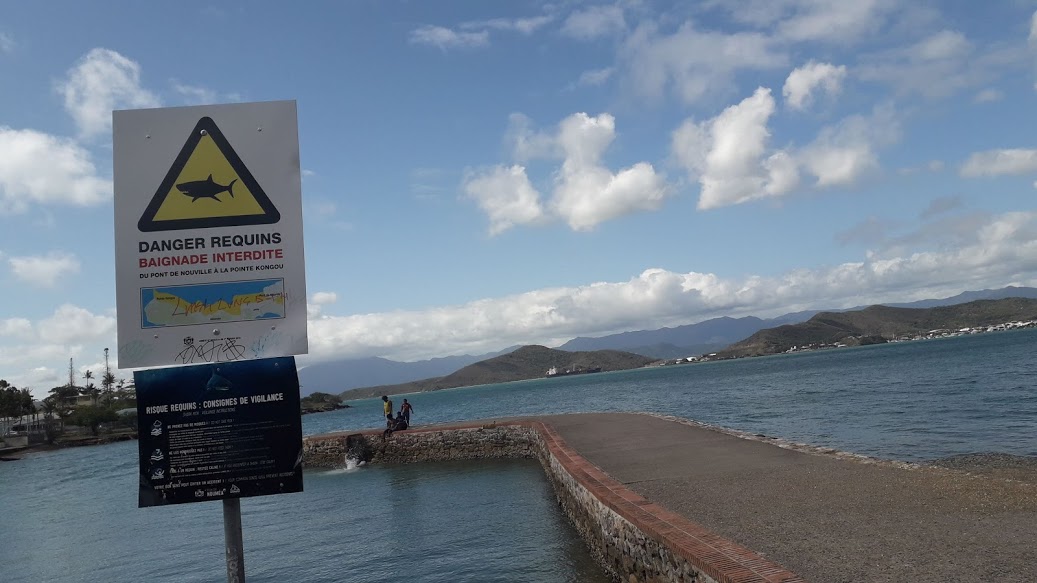 New Caledonia’s South Province has announced that it had killed 24 sharks during the March containment.

In administrative and political parlance, this is not called a cull, but a removal. The word is probably less violent but the reality is that 19 tiger sharks, as well as 5 bull sharks, were killed in the last four weeks. This action was decided after a shark attack in February that killed a swimmer a few meters of the Maître Islet, located near Noumea.

Ineffective action ?
The South Province explained that “all of these specimens have been selected according to their size and aggressiveness”.  The goal is to avoid the sedentarisation near the bays of specimens that could become a permanent danger. A majority of New Caledonians are in favour of these targeted culls of sharks. That said, environmental associations believe that they serve no purpose and denounce these measures as demagogic. 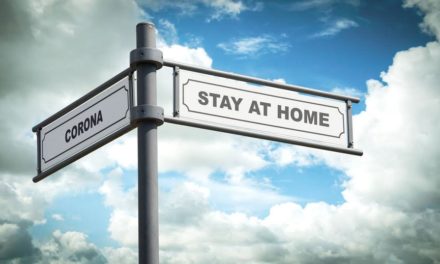