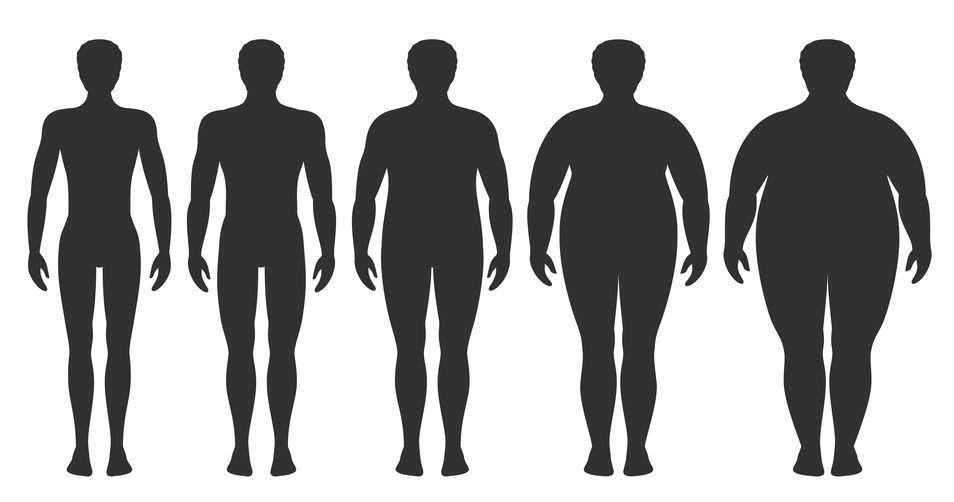 The University of New Caledonia is in the spotlight with an article published in the online medical journal The Lancet Regional Health*. Scientists** have sought to understand the reasons for overweight among young people. Unfortunately, there are few studies on a subject that concerns all the countries in the Pacific area.

For that study, nearly 1,000 adolescents from various ethnic groups were followed for three years. The researchers analyzed various parameters such as sleeping time, the time spent in front of a screen or if the participants were going on a diet.

Influence of genetics
They came to the conclusion that the risks of overweight for Melanesian and Polynesian adolescents are higher than for the same population of European ascend. It’s likely that the influence of genetics is preponderant in explaining these results.
The authors believe that further studies are needed to learn more. Note that this work was funded by the University of New Caledonia and the Fondation Nestlé France.

*The Lancet Regional Health is an open access online medical publication. It is part of the English group The Lancet which publishes among others one of the most prestigious and oldest medical scientific journals in the world.

Photo > The University of New Caledonia, in Nouméa.