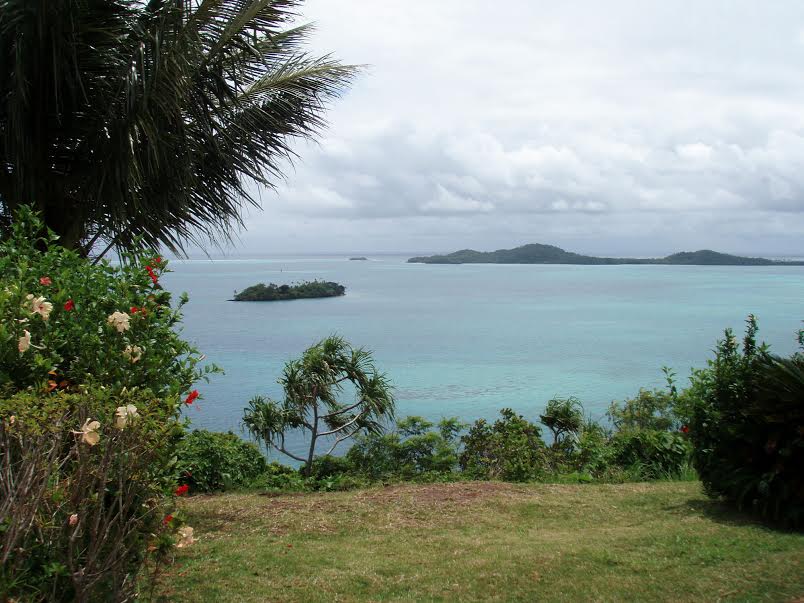 A first coronavirus positive case has been identified in Wallis and Futuna.

49 passengers landed in Mata-Utu, Wallis, on 3 October aboard and Aircalin flight, arriving from Mainland France with a stopover in Nouméa, New Caledonia. According to the procedures, they were confined in a hotel facility and the PCR test conducted revealed that of one of the passengers was positive to Covid-19.
The fortnight was to end on Friday, October 16, but, due to a passenger tested positive, the confinement is extended for eight more days.

Asymptomatic
That first Covid-19 case is said to be asymptomatic and will be placed in isolation at the Mata-Utu hospital under medical supervision.
According to the prefecture, the provisions laid down in the administrative and health protocols to be followed in such cases are implemented.

Blockage
On October 16 evening, a “Collective of the interests of the people” decided to block the airport of Mata-Utu, Wallis, to denounce the arrival of the coronavirus in the island.
A few hours earlier, while the rumor of blockage was already arising, the prefect of Wallis and Futuna, Thierry Queffelec, currently in New Caledonia, explained that the airport blockage made no sense: “Why block? To show that we are afraid, that we do not have confidence in ourselves ? (…),” he asked. “Some people like to agitate others, to make noise (…) Creating panic is not right, it is a lack of courtesy and intelligence”, Thierry Queffelec added.

Photo > View on the Pacific ocean off Wallis island. 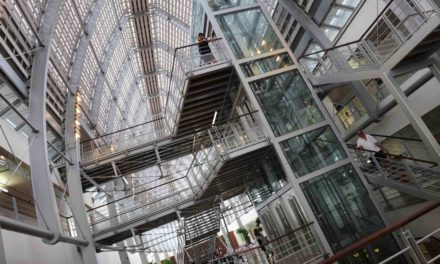