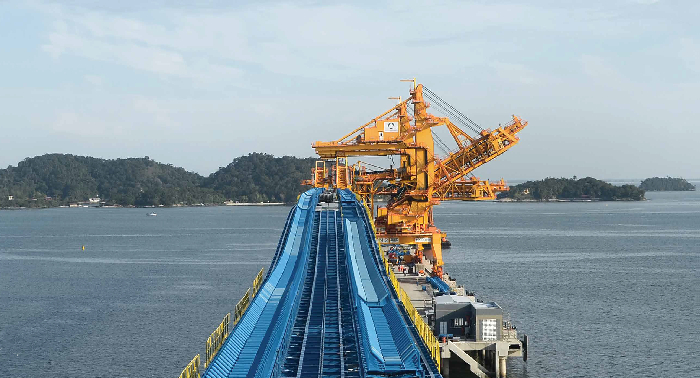 After the Australia company New Century Resources has withdrawn its offer to buy the New Caledonian nickel assets of mining giant Vale, another group has shown interest for the chemical nickel processing plant located in southern New Caledonia : Trafigura, a Swiss company.

Financially sound
Trafigura is an oil brokerage and raw material shipping company, it’s financially sound, with a turnover of more than one hundred billion dollars. Only a company of this size can buy a plant like Vale’s, whose price is estimated at between 6 and 8 billion US dollars.
However, the deal is far from being concluded since Trafigura has a shredded reputation in terms of environment.

Environmental disaster
Trafigura is known for its inadequate management in the Probo Koala deal, an environmental disaster that occurred in Ivory Coast, in September 2006, and named after the ship that brought waste there in August 2006.
The Probo Koala tanker unloaded 581 tonnes of toxic chemical waste (hydrogen sulphide, phenols, caustic soda, etc.) after cleaning the ship in the port of Abidjan.
The waste had been dumped on land ans caused deadly gas emanations. The disaster intoxicated several thousand inhabitants and killed 17 people.

France’s influence
According to our informations, it semmes that France is not keen on Trafigura’s acquisition of Vale.
Even if the French state is not a shareholder in the Vale factory (95% is owned by Vale and 5% by the South Province of New Caledonia) its has enough influence and power to prevent the takeover of Vale New Caledonia.

Korea Zinc option
It should also be remembered that the local company Sofinor, in association with Korea Zinc, has also made a takeover proposal. No doubt this will be part of issues to be discussed with Sébastien Lecornu, France’s Overseas minister, who’ll arrive in Nouméa by the end of the week for a 22-day visit. 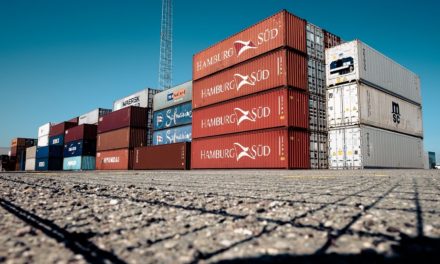