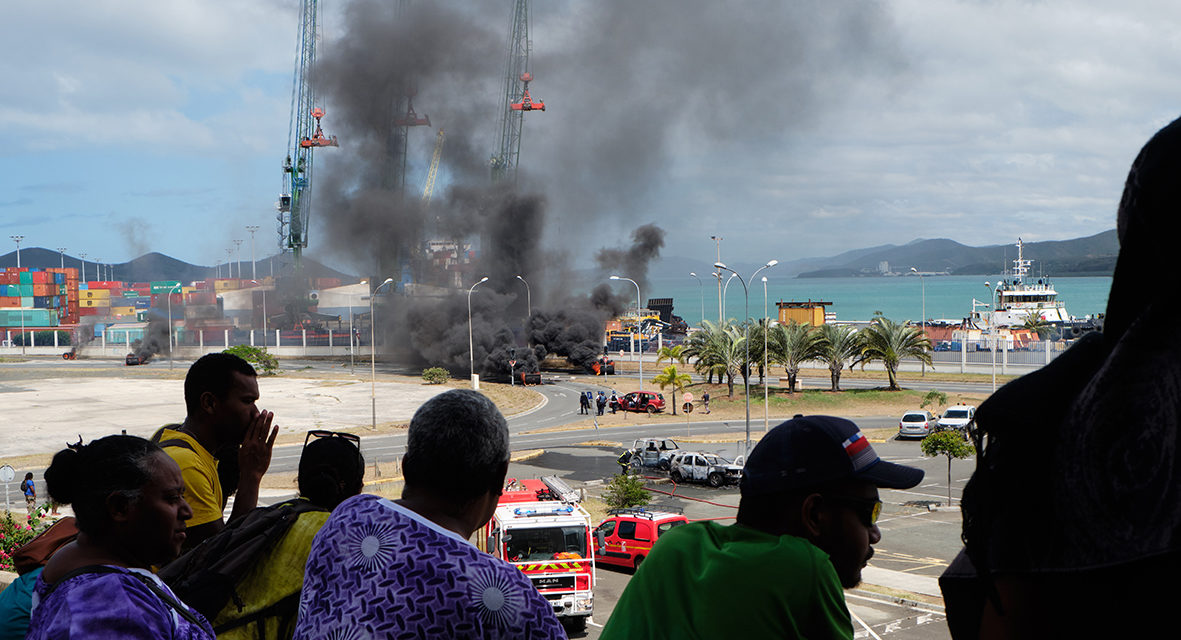 Opponents of the sale of the southern factory to a Swiss trader put the demonstrators back on the streets. The risk of skidding is very high .

The situation had almost returned to normal after the long round table on Thursday 3 December. It brought together all the New Caledonian players involved in the buyout of the Brazilian Vale factory in southern Caledonia. Opponents of the sale of the factory had organised several roadblocks on the roads and in front of the entrances to the port and the factory in the south. They refused to allow the factory to be sold to Trafigura, a Swiss company specialising in oil trading (associated with a Caledonian company, Prony Ressources). The opponents, mostly independentists, prefer that the factory be sold to a local consortium, Sofinor, associated with the world leader in zinc, Koréa Zinc.

Meetings do not help
The reality is that this 12-hour long meeting did not help. Each side accuses the other of not keeping its word. Access to the factory in the south was blocked by the opponents. The gendarmerie intervened on the morning of Sunday 6 December to free the accesses.The state representative explained that day that “the damage and the throwing of projectiles caused several injuries in the ranks of the gendarmes”.

Roadblocks again
Roadblocks and institutions will probably be organised on Monday. The conflict, which was initially industrial, is now becoming very political.  A letter co-signed by several pro-independence parties (FLNKS, UNI) and a non independentist party (Calédonie Ensemble) was sent to the president of the Republic, Emmanuel Macron. He warns of the explosive nature of the situation and asks that the state take back control. “It seems more than ever indispensable to us that the state pilot – at the highest level – the project to take over the factory in the south, as has always been the case in the history of our country”, wrote the signatories of this open letter. 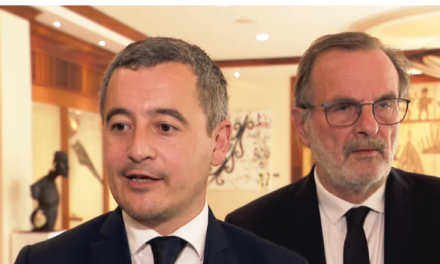 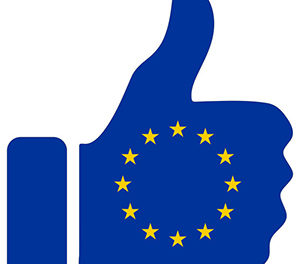 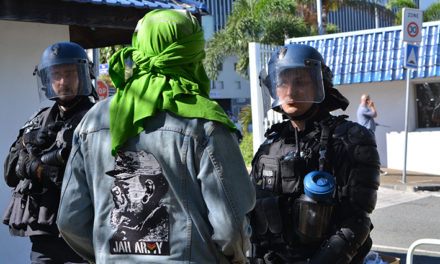