However, it is not certain that the clashes with the security forces will stop.

The decision was announced late Monday 7 December. Korea Zinc has decided to withdraw from the race to buy out the Brazilian company Vale’s nickel processing plant. The world leader in zinc was associated for the occasion with the Caledonian company Sofinor. For a fortnight, demonstrators opposed to the takeover of the plant by the Swiss oil trader Trafigura have been blocking roads. They have also blocked the port and the entrance to the factory. The situation had deteriorated in recent days with direct clashes with the gendarmes. The conflict had become very political. The independentists support Sofinor/Korea Zinc, while the non-independentists support Trafigura (associated with a New Caledonian company: Prony Resources).

Koreans do not want violence

Why Kz is retiring. There are probably two reasons. The first is that the Koreans did not want to be prisoners of a political conflict. They didn’t want violence. Political-economic conflicts are common in Caledonia, but they are far removed from Korean culture.
The second reason is more troubled. The French state is said to have put intense pressure on Kz or the Korean government to pull out.

The fight goes on?

Trafigura now has a clear path to buy the factory since it is the only candidate in the running. Is it the end of the roadblocks? It’s not sure, because for the demonstrators the fight continues because they don’t want Switzerland. However, Vale has announced that if there is no buyer, it will close the factory… which employs 3000 people. 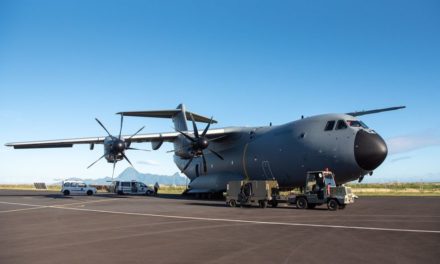 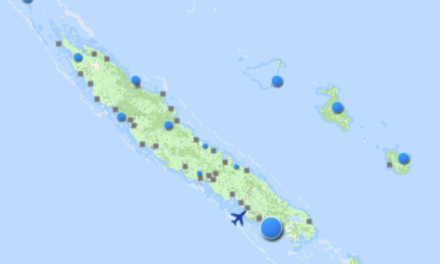 New Caledonia in a state of health emergency 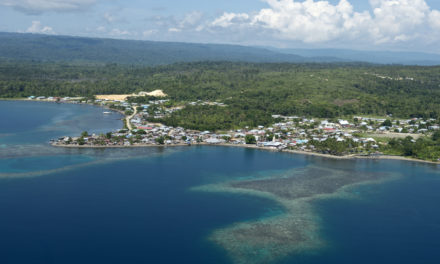