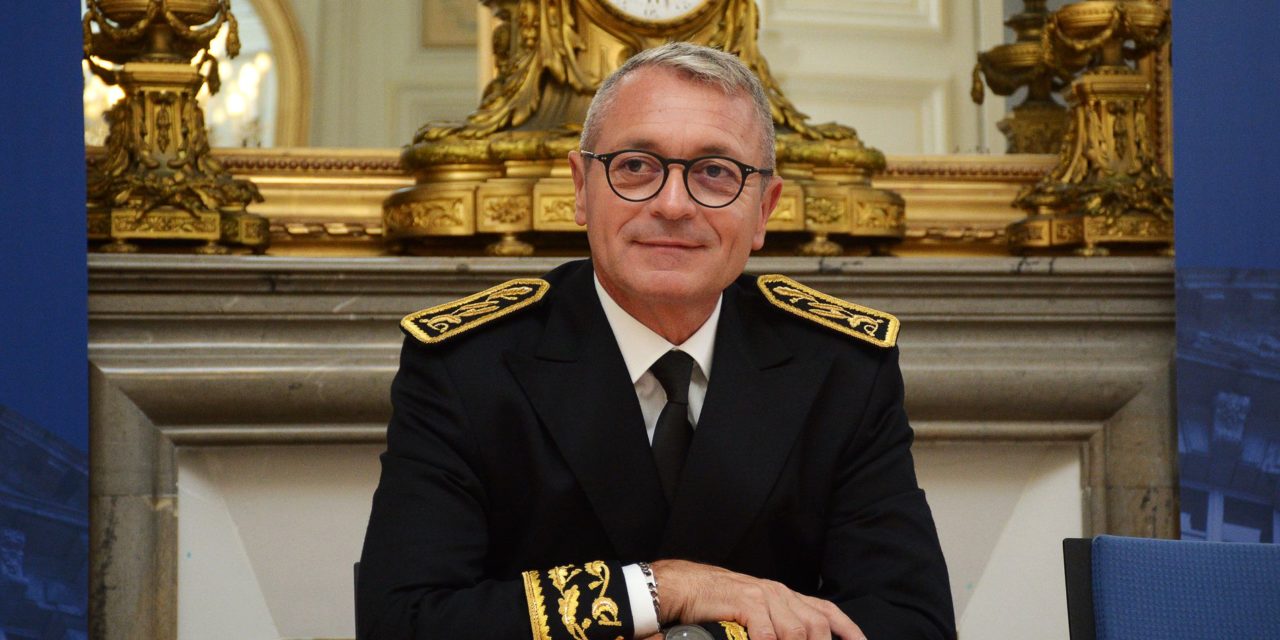 Patrice Faure was appointed on Wednesday 19 May by President Emmanuel Macron as High Commissioner of the Republic in New Caledonia. He will have his work cut out for him. Caledonia is indeed going through a very sensitive period in its history. The High Commissioner is coming to the end of the Nouméa Accord period. It will end after the third referendum, which should take place in September 2022 at the latest. The first two saw a narrow victory for the No to independence. Whatever the outcome of this referendum, negotiations will be difficult.

Experienced senior civil servant
Patrice Faure has experience of the French overseas territories. This will be very useful. Emmanuel Macron’s representative in Nouméa has had an atypical career. He has a degree in pastry making. He then went to a major military school (Saint-Cyr). During his military career, he even worked in the special forces and in the secret services (DGSE). He then entered the civilian world by becoming a senior civil servant. He knows the difficult files and territories in crisis. Indeed, he was prefect of Guyana in 2017 where social tensions were high. He is considered a man of dialogue. This will be very useful… 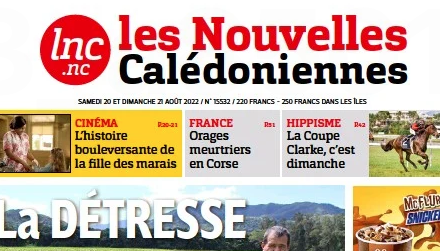