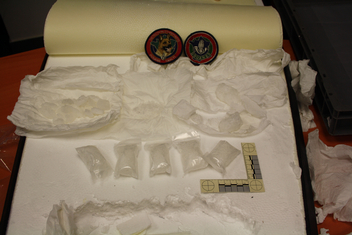 After more than nine months of investigation, a major judicial operation had been launched on Tahiti, Bora-Bora and Raiatea islands on September 22.
About sixty military troops from the research section, the french Interdepartmental Research Groups (including police, gendarmerie, customs and tax services staff) and the National Gendarmerie Intervention Group antenna, supported by cynophile teams, had dismantled a network of ice traffickers between Hawaii and French Polynesia.

Network dismantled
Fourteen people – sponsors, wholesalers, dealers and «mules» – have been apprehended and many assets, for a total amount of 470,000 australian dollars, were seized. Among these assets: vehicles, boats, construction equipment, bank accounts and cash.

Multiple offences
By Saturday, September 26, twelve of the fourteen arrested people were presented to the Magistrate instructor and indicted for multiple offences related to drug trafficking, criminal association and money laundering.
Eight people have been detained and four placed under judicial supervision 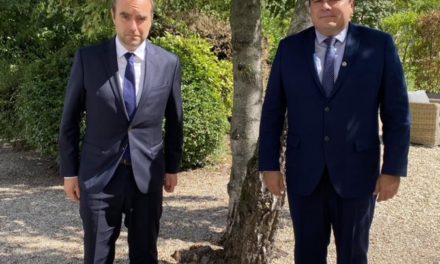 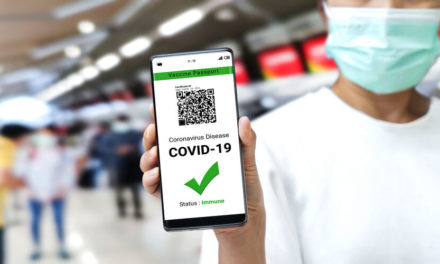