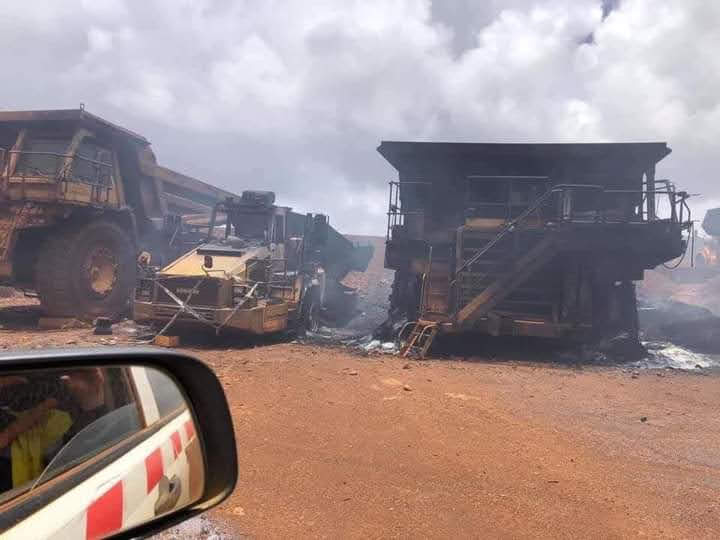 Following the violence in recent weeks, the French state representative in New Caledonia has taken strict prohibitive measures. The carrying and transport of arms and ammunitions are banned throughout New Caledonia from Monday 14 December to Saturday 19 December.
This targets all firearms but also edged weapons such as daggers or sabres. Batons of all kinds are also concerned. New Caledonians will also not be allowed to carry and transport tear gas bombs.

37 millions AUD of damages
Since last weekend, the tension has gone down a notch. Clashes between those who don’t want the Vale nickel factory to be sold to the oil trader Trafigura and the police have done a lot of damages. The losses are estimated at nearly two billion francs (37 millions of Australian dollars).
At the same time as we were writing this article, Emmanuel Macron’s Minister of Overseas territories was in videoconference with New Caledonia’s main political leaders to find a solution to the conflict. 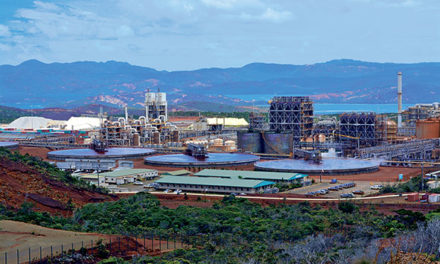 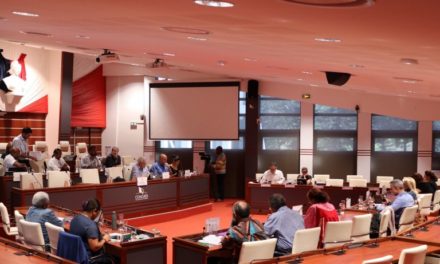