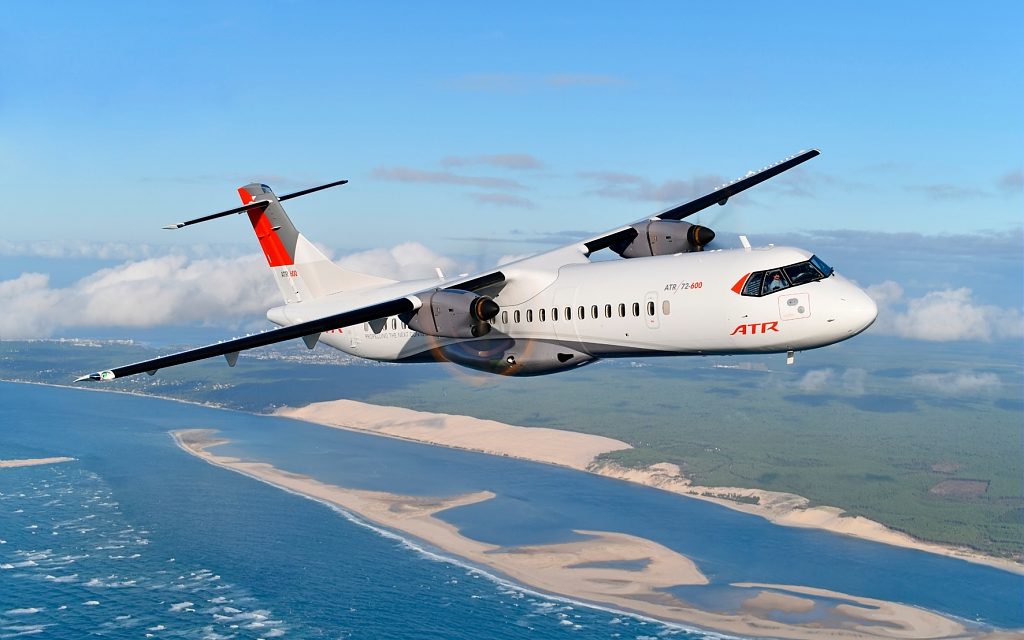 Motu Link Airline has just announced its intention to offer inter-islands flights in French Polynesia. The company described itself as a low cost airline offering low fares.
The new airline plans to conquer 15% to 20% of the market on six domestic destinations : Huahine, Raiatea, Bora Bora, Rangiroa, Tikehau and Fakarava.

The company will have a fleet of 2 ATR 72-600s and plans to hire 162 people to ensure its cruising speed. 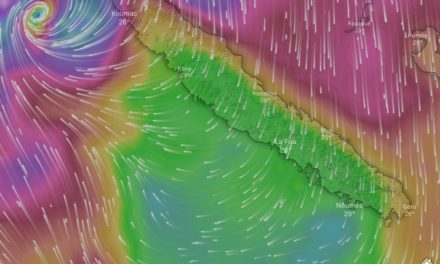 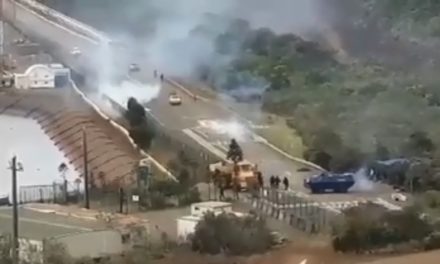 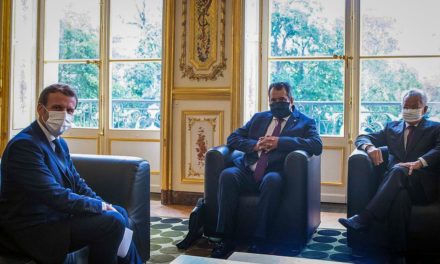 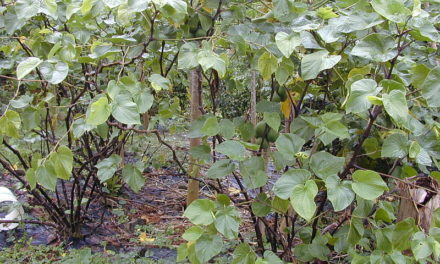