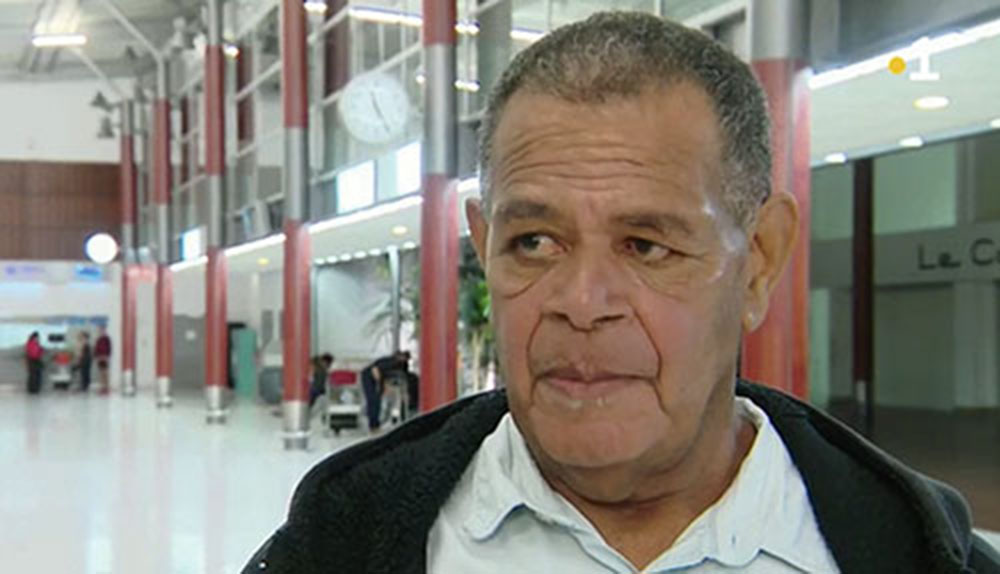 The High Commissioner of the Republic confirmed the holding of the vote despite the decision of the independentists not to participate because of the Covid-19 epidemic.

The French State did not accept the arguments of the independents. It decided to maintain the date of 12 December to organise the referendum. This vote will decide if Caledonia remains in France or if it chooses independence. The announcement was made on 11 November. Already on 20 October, the pro-independence Front de libération nationale kanak et socialiste (FLNKS) had said that they would not participate in the referendum on New Caledonia’s accession to full sovereignty. They believe that the health crisis is preventing a fair campaign. In particular, they point to the large number of deaths in the Kanak and Oceanian community. More than two thirds of the deaths are indeed Oceanian (274 deaths in total to date). The independentists wanted to postpone the vote until next year.

Time is needed to mourn

The loyalist parties wanted to keep it. They put forward economic reasons in particular. The High Commissioner of the Republic, Patrice Faure, considered that the health situation had improved and that the vote could be held. Reactions were swift. The independentists said they would boycott the vote. Daniel Goa, spokesman for FLNKS, said very clearly that the pro-independence coalition “and all the nationalists as a whole” maintained their position and “would not go to the polls” on 12 December.

For us, it doesn’t change anything,” he declared to our colleagues on NC Première. We remain on the instruction not to go. We do not feel concerned by this referendum, because the health and social conditions are not met to be in serenity and peace. The Kanak leader recalled that the FLNKS did not call for violence and asked its militants to “stay at home” on the day of the vote. The FLNKS asked the pro-independence mayors to ensure “the normal conduct” of the vote. 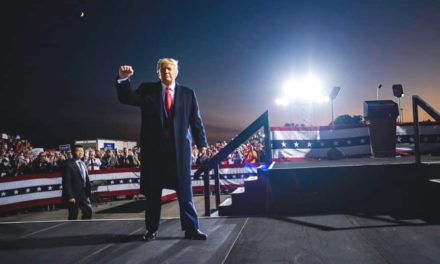 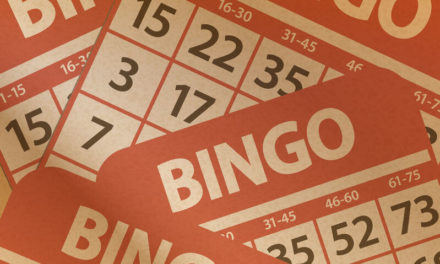 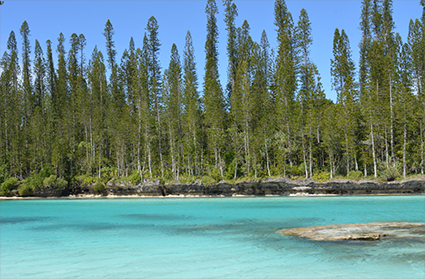 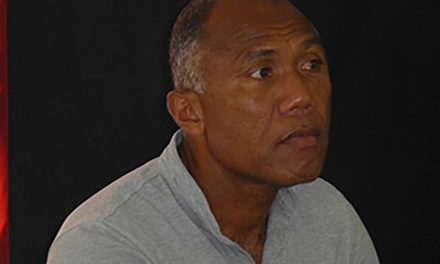