Independence of New Caledonia: a document with consequences 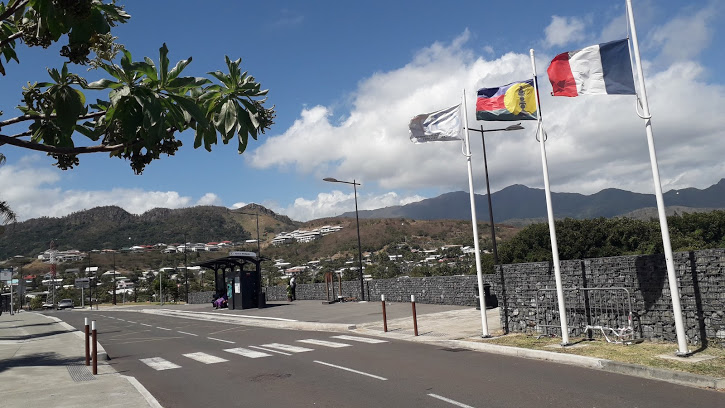 A document written by the French State services mentions the practical consequences of the accession of New Caledonia accession to independence. A delegation of New Caledonian elected representatives from all parties discussed it in Paris with the Prime Minister’s office. Here is a summary.

The airport belongs to the State
In the event of an independence, the ownership of Tontouta international airport will be transferred to the new state. New Caledonia will thus be responsible for the operation of the airport.

2.8 billion for the television
The state-owned public television NC la 1ère currently has 150 employees and an annual budget of approximately 38 million australian dollars. The French State also manages the frequencies that allow the broadcasting of the different television channels.

More than 1,000 police and gendarmes
At the end of 2020, 595 police officers and administrative agents from the territorial directorate of the National Police were working in Nouméa within the central police station and 4 police offices. They also ensure cross-border control at the two international entry points. 509 soldiers of the Gendarmerie Nationale are also spread over the territory in 30 brigades. They are reinforced by 339 mobile gendarmes. In the event of an independence and at the end of the transition period, the security forces will leave the territory of the new state.

2,772 State buildings
The French State owns 2,772 buildings in New Caledonia, the value of which is estimated at AUD 1.1 billion.

A society to be built
The 44-page document has caused quite a stir in Caledonia, as it seems to say without really saying it that Caledonia cannot live without the financial contribution of the French state. It is a technical document. It lacks the essential: how to build a common society? The elected representatives returning to Caledonia after a week of discussions will have to complete the text and provide solutions. 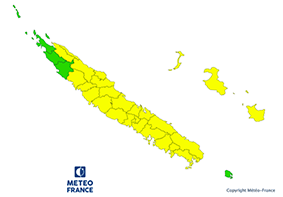