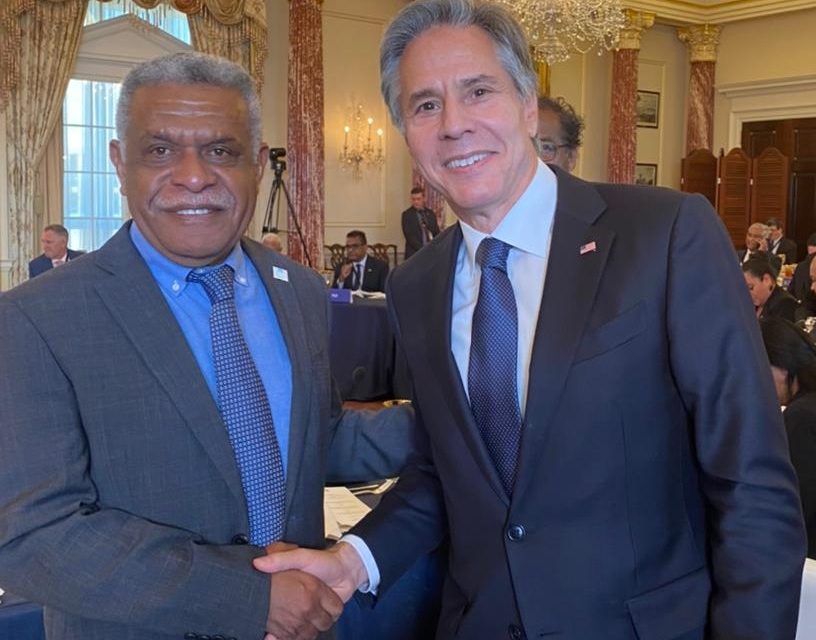 On the first day of the United States-Pacific Island Countries Summit, this Wednesday, September 28, , the President of the Government of New Caledonia Louis Mapou was invited at a working lunch by Antony Blinken, the United States Secretary of State. This meeting notably made it possible to discuss issues related to climate change, trade, emerging diseases and cybersecurity issues. In the afternoon, President Mapou participated in the specific session on climate change chaired by John Kerry, President Biden’s special envoy for the climate.The summit was also an opportunity for President Mapou to discuss with the Prime Minister of Papua New GuineaJames Marape, the head of government of the Solomons Manasseh Sogavare, but also with Édouard Fritch, the president of French Polynesia. The New Caledonian delegation also took part in a meeting between the countries of the Pacific and the United States in order to draw up a joint declaration of partnership. Work continues this Thursday, September 29. 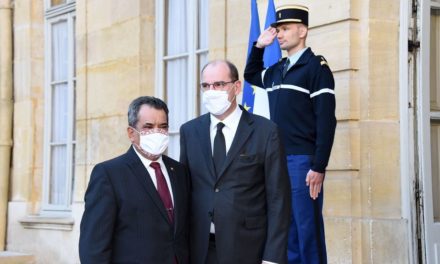 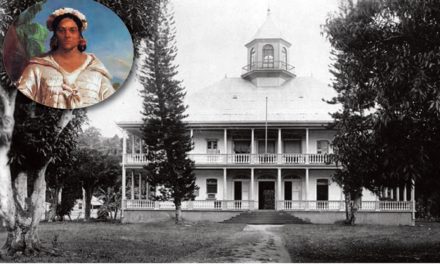