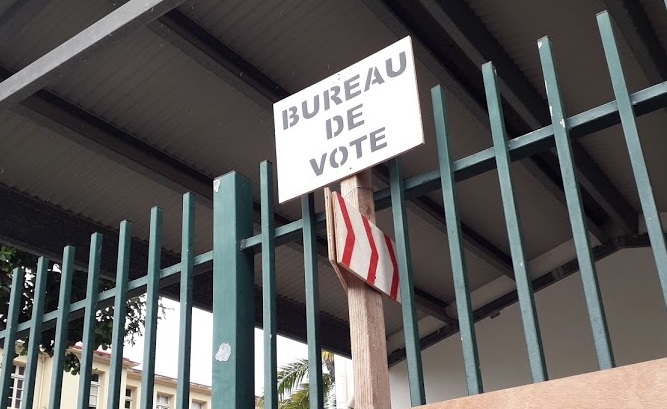 The State has decided to organise a referendum on 12 December. It will ask Caledonians whether they want to remain in France or not.

The French State has decided. The independentists wanted the referendum to take place next year, the non-independents wanted it as soon as possible. Finally, the State decided that it would be held on 12 December. This will be the third referendum in three years. The 2018 referendum saw the victory of the NO to independence for Caledonia with 56.4%.

A third No in a row ?
In last year’s referendum, the No vote was 53.2%. The No side is still slightly favoured for the next referendum, but it is difficult to know who will win. Many Caledonians think that the independentists have discredited themselves in the last months. They brought down the government last February, but they have still not been able to agree on a president. The two main pro-independence parties, the UC and the UNI-Palika, are fighting over the issue. The former president, Thierry Santa, a non-independent party, is still in charge. He can only deal with current affairs.

Will the militants agree ?
Will the referendum take place on December 12? This is not certain since the pro-independence parties have not yet discussed it with their militants. In New Caledonia, as in many Pacific countries, politics is never simple… This date has at least the advantage of not interfering with the French presidential elections next year. There is a very good chance that Emmanuel Macron will stand for re-election… 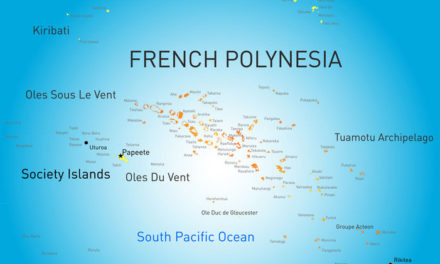