An upgraded Twin Otter to link Wallis and Futuna 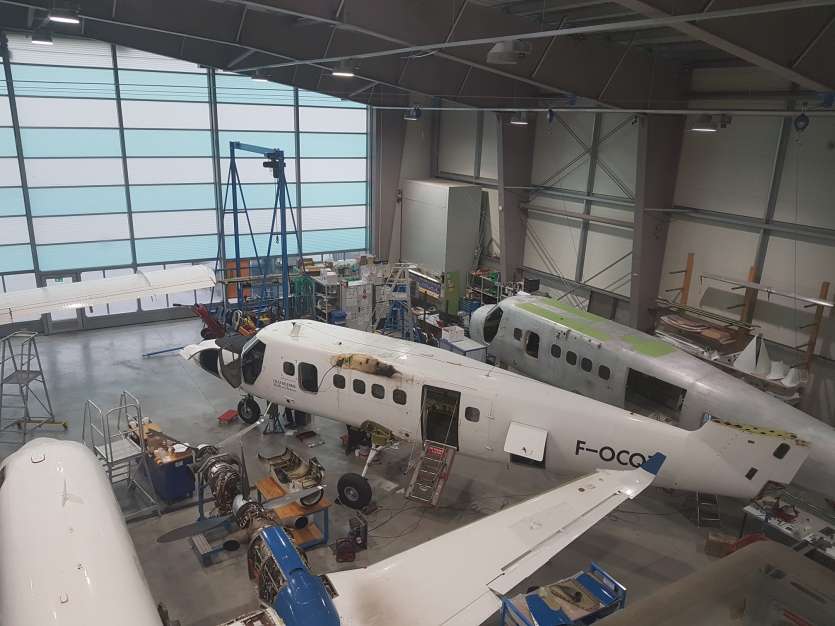 Forty-six years after its first flight, on February 20, 1974, the Twin Otter “Ville de Paris-Wallis-et-Futuna” has been completely renovated in the workshops of the Zimex company in Altenrhein, Switzerland. It took almost eight months to complete the major refurbishment of the aircraft, which ended in July.

Modernizing the fleet
As part of the public service delegation renewed to Aircalin on February 27, 2018, for a period of five years, the new caledonian company committed to modernizing the Twin-Otter fleet. “During these major visits, the entire structure of the aircraft is subject to a thorough check,” said Fabrice Teisseyre, technical director of Aircalin.

Completely disassembled
The wings and nacelles supporting the engines were therefore removed and inspected, as was the entire fuselage. The cabin has been completely dismantled to track down the slightest point of corrosion. And the engines and landing gear were completely overhauled and tested before being reassembled on the aircraft.

Back home
After having carried out a series of ground tests as well as test flights, the Twin Otter left Geneva, Switzerland, on Wednesday July 15 and landed at Hihifo airport, on the island of Wallis on July 28.
Since then, and the despite the coronovirus pandemic (the archipelago is Covid-free), the aircraft resumed its flights between Wallis and Futuna, that are 240 km apart. 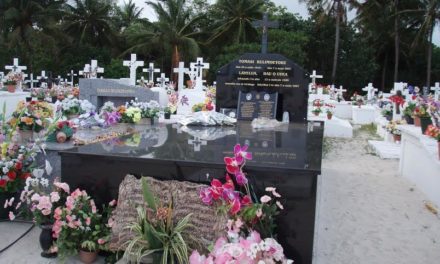 Paris Hilton, on honeymoon in Polynesia