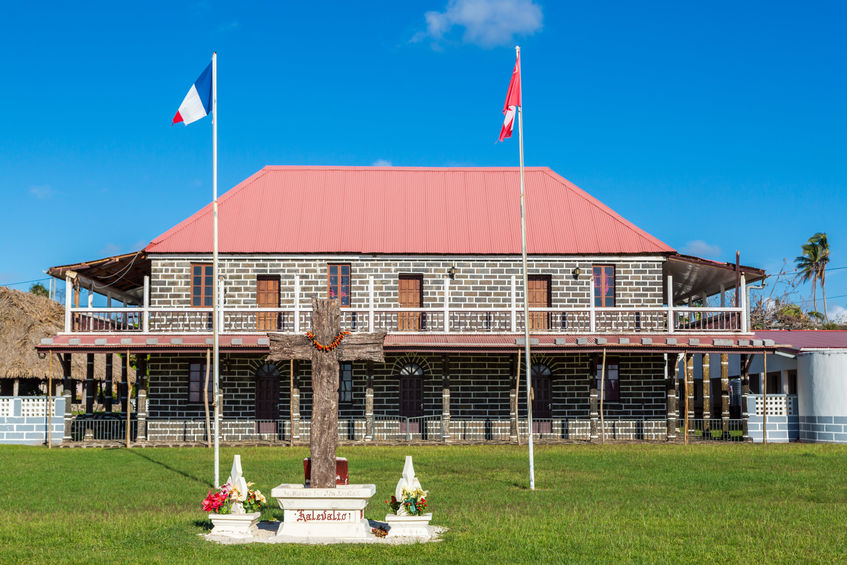 The new caledonian government wants to modify the terms of the special agreement that already exists between the two french Pacific territories.
The draft amendment provides for enhanced cooperation in various areas such as economic and digital development, tourism, maritime transport and air services, education, training and professional integration, mobility, youth and sports, social protection and health, risk management, protection of ecosystems and marine biodiversity, ecological transition, culture and heritage, and regional integration.

Politicians and customs
The government’s project has not yet been made public but, in the past year, there have been several missions by elected new caledonian officials to Wallis and Futuna. Recently, a delegation of elected and customary officials from Wallis and Futuna also came to New Caledonia to prepare the project, which is intended to be ambitious.
In recent years, we have often heard the elected representatives of the two territories say that they were going to relaunch the cooperation but nothing had really been done since. It’s undoubtedly to avoid falling into the trap of inactivity that a “monitoring commission” will meet once a year to take stock of the exchanges.

France part of the project
As a proof of the will to succeed, the two territories have decided to commit funds now. Wallis and Futuna will pay 20 million francs (272,000 AUD) each year for a period of five years. New Caledonia, which has more means, should spend 200 million francs (2,7 millions AUD) for now to 2024. And the french state should also participate in the financing of definite projects.

The Wallisians and Futunians people are the third largest community in New Caledonia, with about 22,000 persons. They represent some 8% of the new caledonian population. The total population of Wallis and Futuna (including the small island of Alo, close to Futuna) is estimated to be about 15,000 inhabitants. 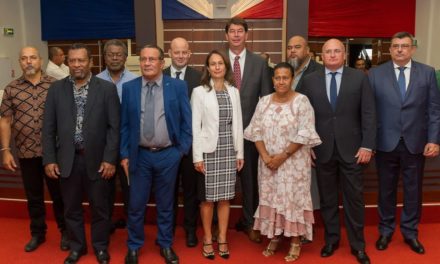 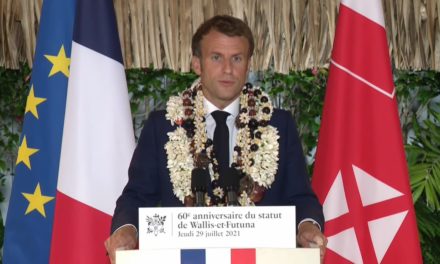 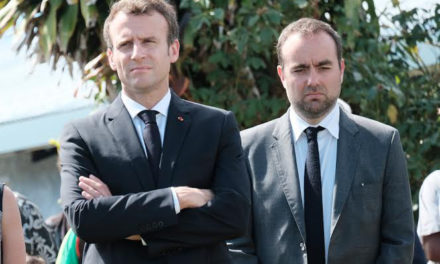