Three researchers from the University of New Caledonia have made it onto the Standford list. The list distinguishes the scientists who have had the greatest impact in 2021, on a global scale.

As it does every year, the Californian university Standford has established its global ranking of the 2 % most cited scientists in the world. In the Standford list for 2021, there are three researchers from the University of New Caledonia (UNC). They are Dominique Cluzel, professor of earth sciences, Silvère Bonnabel, professor of mathematics and Cyril Marchand, professor of earth and environmental sciences.
9 million scientists
The Standford ranking “goes beyond simply counting published papers”, the university explains. “It is a measure of the usefulness of the research work carried out by a researcher or teacher-researcher. To compile this list of 18 000 scientists, statistics from more than 9 million scientists worldwide were studied. This ranking is considered “the most prestigious in the world”. 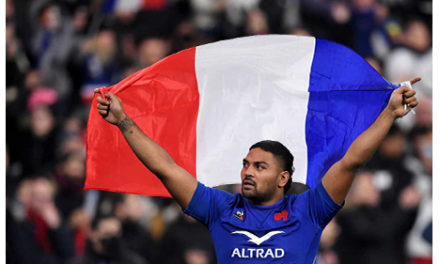