The French Pacific votes for Macron 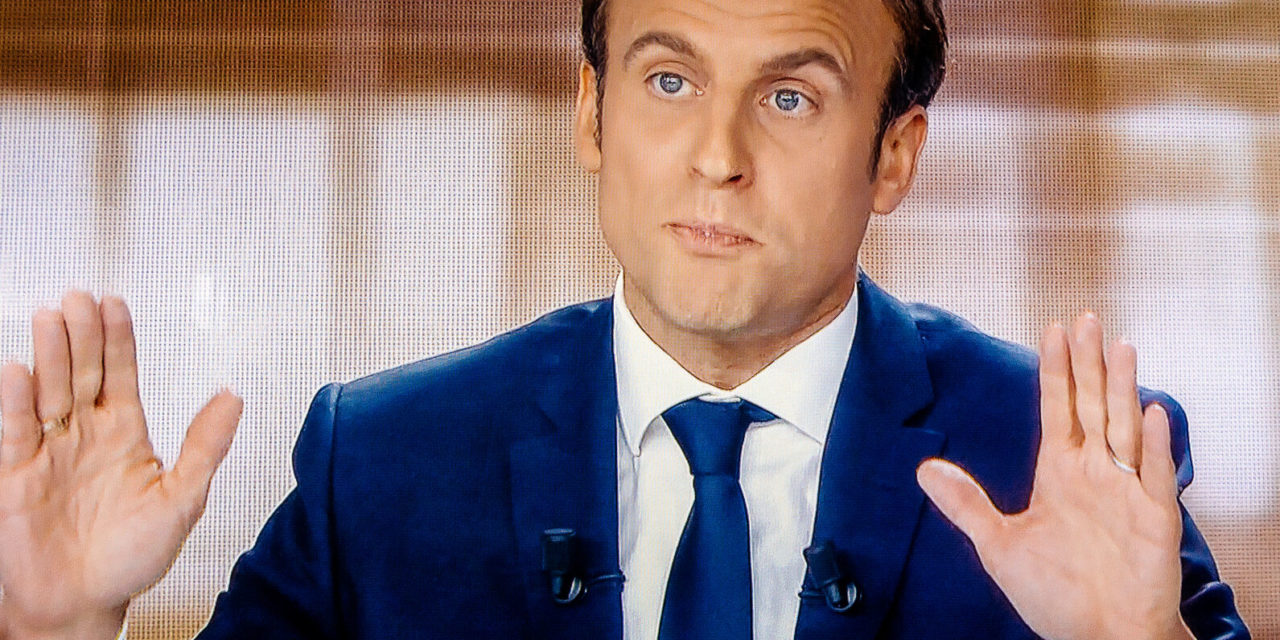 Caledonia at 58% for Macron

Caledonia was also very favourable to the current president, who obtained 58%. In Polynesia, the victory was shorter with only 51.8% of the vote. The three French territories are different from the other French overseas territories. The candidate of the Rassemblement National, Marine Le Pen, RN got 69.6% in Guadeloupe, 60.8% in Martinique. She got 59.1% in Saint-Martin and Saint-Barth. These territories are located in the Caribbean. In Guyana (bordering Brazil), Marine Le Pen got 59.6%. In Reunion (Indian Ocean, 59.1%) in Mayotte (not far from Mozambique), and 50.7% in the cold islands of St. Pierre and Miquelon located near Canada.

The campaign to elect the parliament begins. The elections will take place in June. Wallis and Futuna has one MP. Caledonia has two and Polynesia has three. 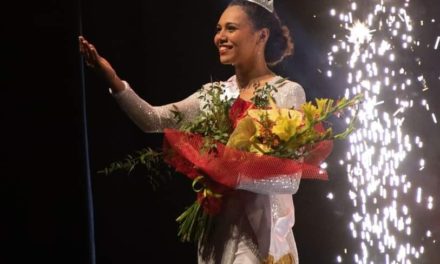