On 20 March, the list led by Samuele Keletolona for the elections to the territorial assembly of Wallis and Futuna lost by a few votes. He filed a complaint. According to Samuele Keletolona, some voters were registered on both the Wallis and Futuna and New Caledonian lists. Some voters also voted without going to the polling booth. Some polling stations did not check the identity of voters.

The Council of State found that the signatures of several voters were not in conformity. Several people also wrote a simple cross next to their name. The elections will be re-run in the near future, but the date of the elections has not yet been set. 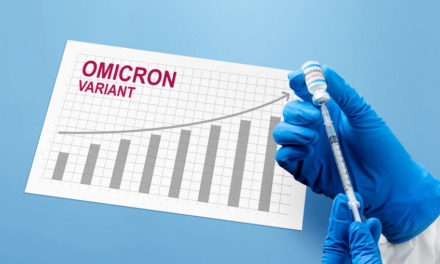 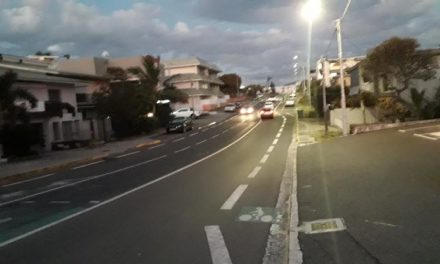 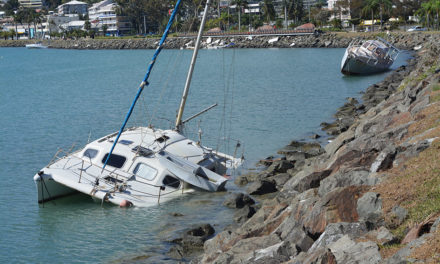