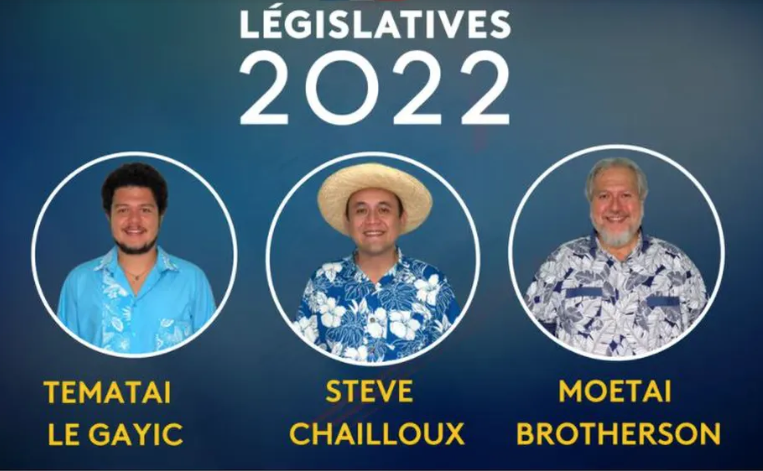 The three Polynesian deputies are independents

Oscar Temaru, the old pro-independence leader, is the happiest of men. The three candidates of his party (the Tavini) have been elected.
They are Tematai Legayic, only 21 years old, Steve Chailloux and the outgoing MP Moetai Brotherson. Edouard Fritch, the President of Polynesia and his party (Tapua) are the big losers of this election. Tematai Legayic will be the youngest deputy in the French Republic. The pro-independence leader, Oscar Temaru, believes that President Fritch is no longer legitimate and must resign. The three deputies will sit in the Nupes group in the National Assembly. The three MPs will sit in the Nupes group in the National Assembly, a group that brings together MPs from several left-wing political parties. They will therefore be in opposition to the Ensemble group of the President of the Republic Emmanuel Macron.
Photo: the three new deputies (Polynesia the First). 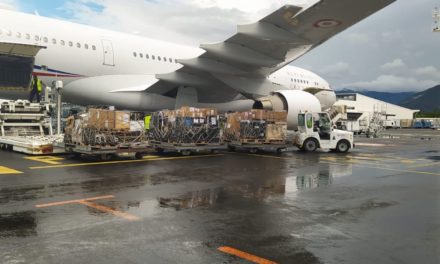