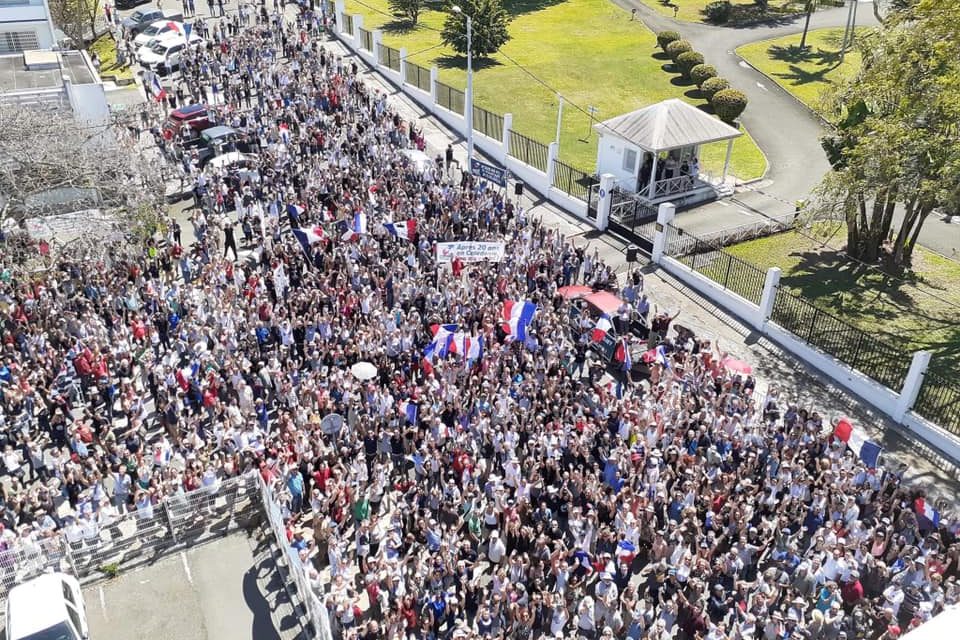 The association “One Heart, One Voice” gathered several thousand demonstrators on Saturday, October 17, in front of Emmanuel Macron’s minister’s residence in Noumea.

The association contests the fact that 41,358 inhabitants of New Caledonia can not vote in the provincial elections. These elections elect representatives to the Congress of New Caledonia which il almost like a of National Assembly (or a House of Representatives) that passes most of the laws concerning New Caledonia.
The other laws, particularly in the fields of security, justice and defence, are passed in the Parliament located in Paris.

They want to meet Emmanuel Macron’s minister
To be able to vote in these local elections, one must have lived in New Caledonia since 1994. This also excludes New Caledonians who have left the country for a few years for professional reasons or to study.
The demonstrators asked to meet Sébastien Lecornu, the Minister of Overseas in the government of Emmanuel Macron. The minister is scheduled to spend three weeks in New Caledonia and is currently in quarantine (for two weeks) at the residence of the High Commissioner, the State’s representative in New Caledonia.

Independentists do not want
For the Caledonian Union, the party of Jean-Marie Tjibaou, “there is no question, in the name of democracy, of going back on the composition of the electorate and attempting once again to drown the Kanaks numerically and to rob them of their innate and active right to self-determination.” The FLNKS, which brings together the main pro-independence political parties, says for its part that it is in favor of opening up the electoral body, but after independence…

53.2 % against independence
How many demonstrators gathered on Saturday? Organizers are talking about 10,000 people. According to police officers we interviewed, the real figure would be closer to 5,000. It should be remembered that last October 4, a referendum rejected the independence of this French archipelago by 53.2%. Another referendum on the same subject could take place within the next two years. The question of who can vote is a major issue in this country of 270,000 inhabitants. 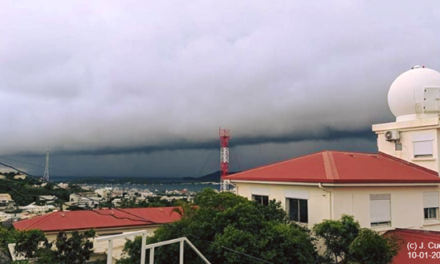 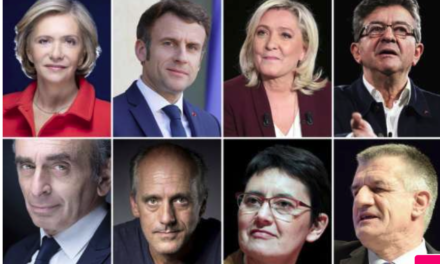